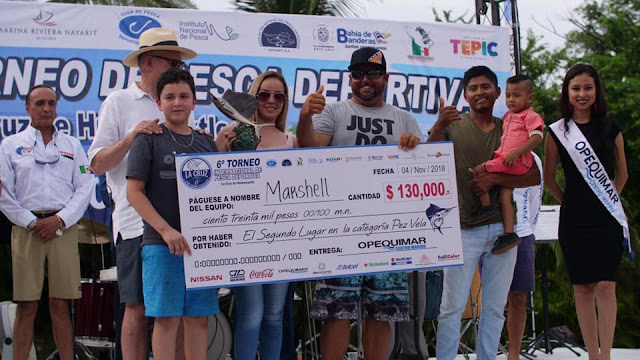 Captain Cesar Perez and Team Marshell have had big 2018 placing in 4 different Sportfishing Tournaments.  The Team started by winning 1st place Yellowfin Tuna at the the 12th international Tuna and Marlin Tournament held at Paradise Village resort in Nuevo Vallarta July 29 2018.  The Tuna weighed 231 lbs and was also the biggest Yellowfin Tuna caught in a tournament in Banderas bay in 2018.   The team then headed out to the Bisbee's they did not qualify this year but caught 7th biggest Marlin of the Tournament in 2017.  The Team returned  to Puerto Vallarta from the Bisbees to fish in the 6th annual Sportfishing Tournament held in La Cruz and won 2nd place Sailfish November 3 2018.  Then the Team won 1st place Sailfish at local Tournament at los Muertos beach November 10 2018.   Next was on to the biggest and oldest tournament in Puerto Vallarta Mexio.  The Marlin and Sailfish Tournament held in the Marina Vallarta. This year was the 63rd annual Tournament and Team Marshell won 1st place Dorado fishing aboard the Tiliche boat.   The Team did not win Marlin category this year but Team Marshell is no stranger to catching big Marlin.  In 2016 the crew set a new Marlin record fishing in the 56th annual San Blas Tournament with a 535 lb Marlin June 5th 2016.  July 2016 Captain Cesar and the team won 1st place Marlin at the 10th Annual Tuna and Marlin tournament at Paradise village in Nuevo Vallarta. The Marlin weighed 390 lbs.  In the 2017 at the same tournament the team won 1st place Sailfish catch and release.  October 2017 The crew caught a 371 lb Marlin to take 2nd place Marlin in La Cruz at the 5th Annual Sportfishing Tournament.  And also won 2nd place Marlin at the 62nd Marlin and Sailfish Tournament November 17 2018. 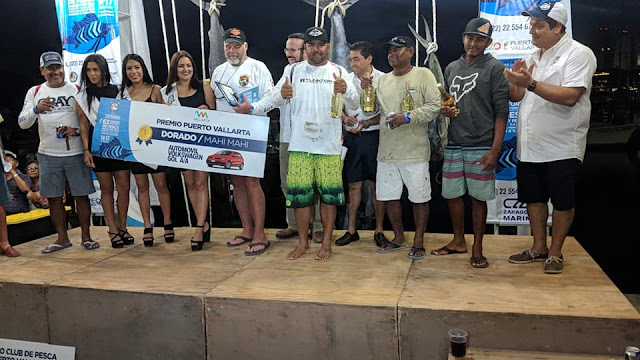 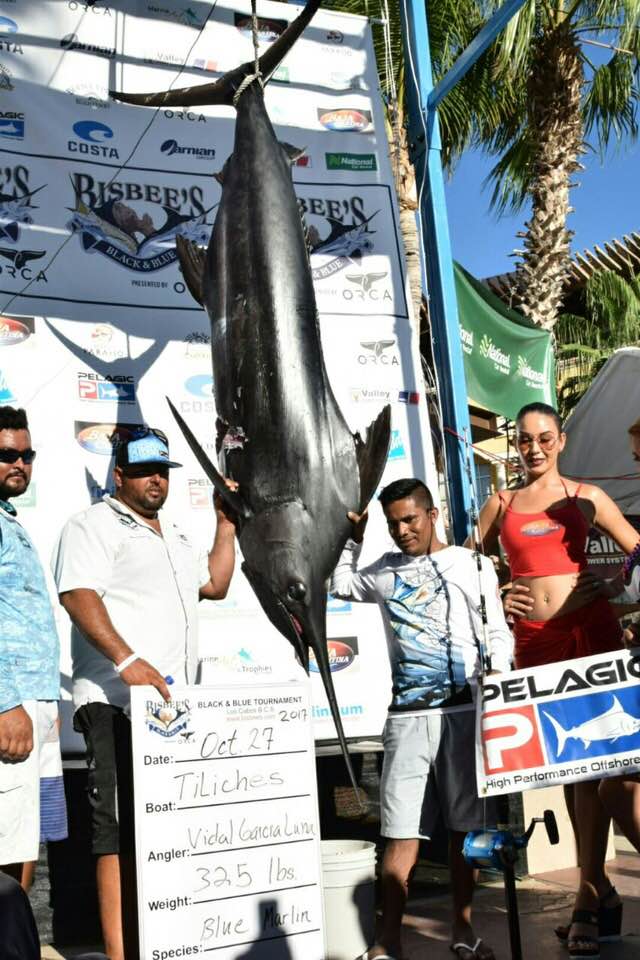 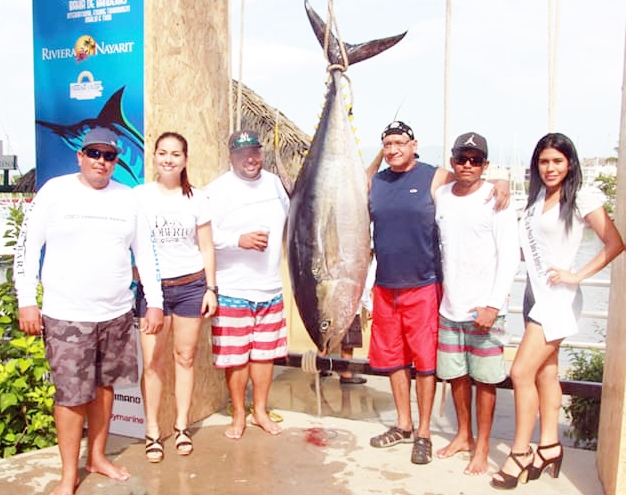 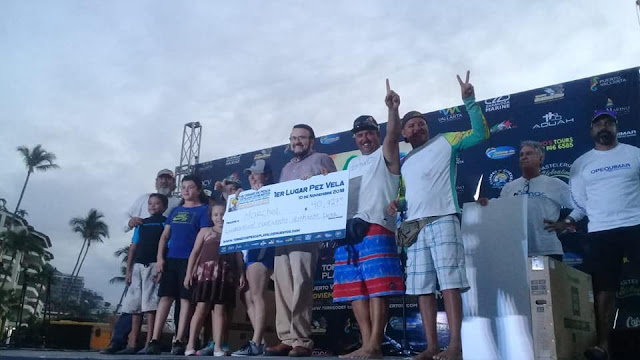 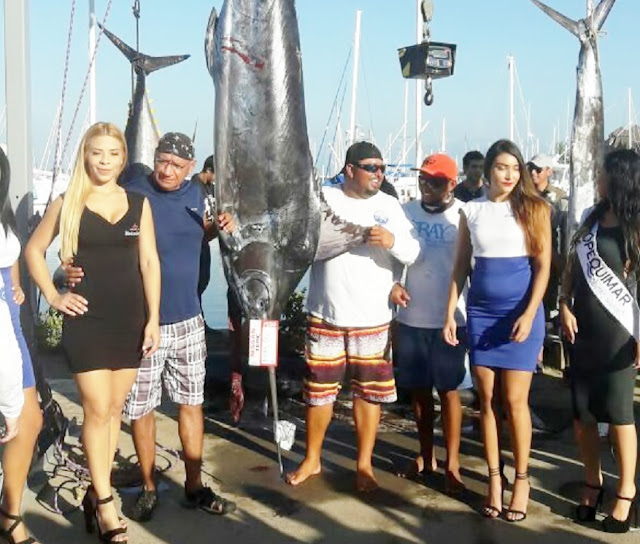 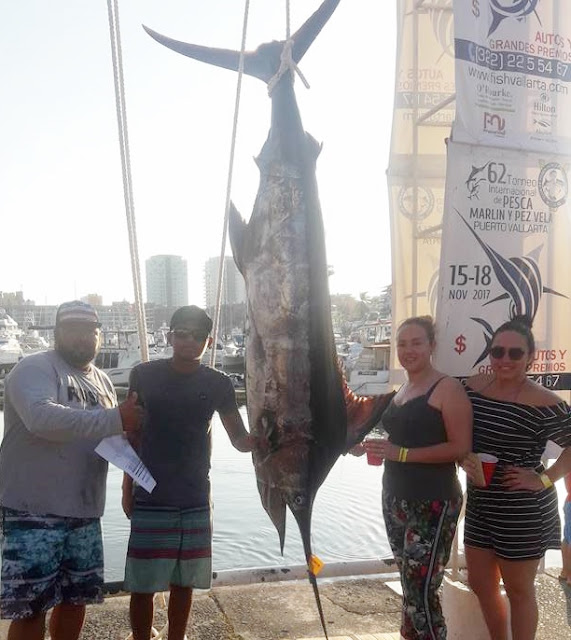 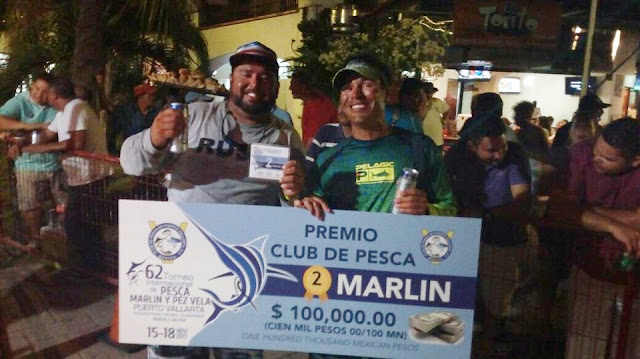 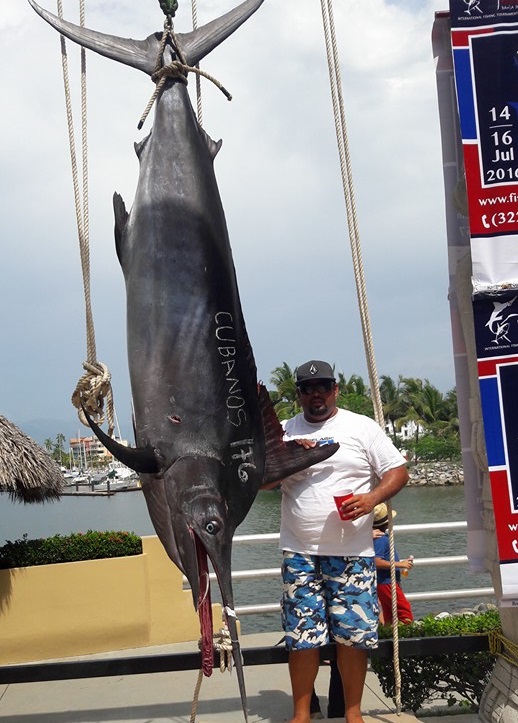 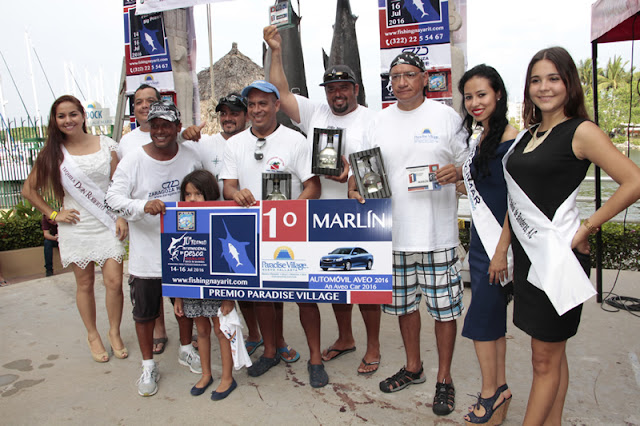 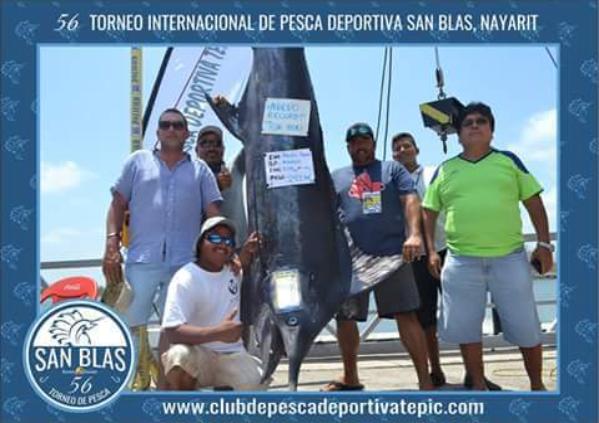 Team Marshell runs a fleet of boats out of Puerto Vallarta Mexico see more info about captain Cesar's charters below. 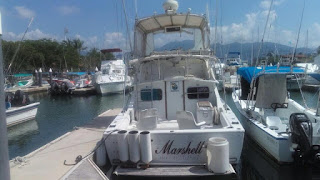 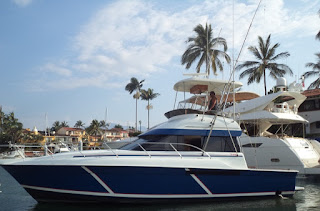 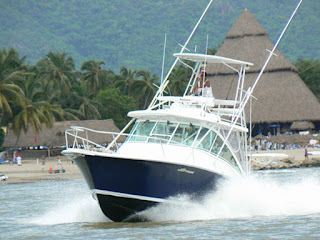 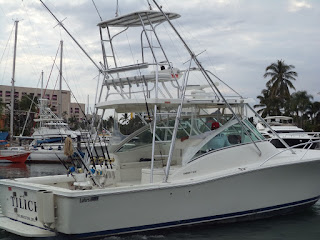