1st day of the tournament captain Steve decided to head north we had spotted some big Dorados in the same area the day before and decided to test our luck but it was cold not even a bite.

Captain Steve said today we will go offshore to El Banco and troll big live baits for Marlin.  Around 10 am We had a big bite.  The Marlin bit a live Skip Jack leaped in the air and took off at a rapid speed.  The line was screaming as the fish sped away but 1 hour 10 minutes later the big fish was on the boat. The Marlin put up a great fight which made for a awesome video.  Team My Marlin set a new tournament record with the Marlin which weighed in at 517 lbs! 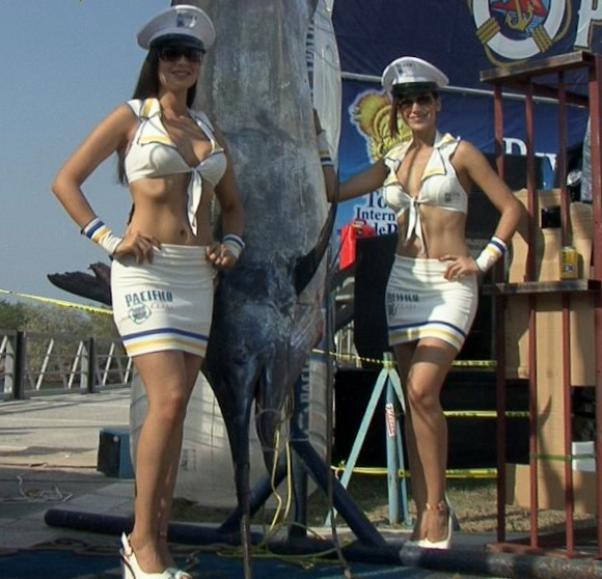 We hit the bank again and there was alot of bait and smaller Tuna.  Team My Marlin hooked 3 smaller Yellowfin Tuna in the morning all about 30-40 lbs then decided to troll back slow and see if we pick anything up anything big.  Around 1 pm We had a big Dorado strike the crew reeled in the big Dorado in about 10 minutes and We headed back. The first 2 days there had not been any qualifying Mahi Mahi/ Dorado so we headed back for weigh ins and thought we had won 1st place Dorado also but 10 minutes to 6pm.  We were knocked down by .8 of a kilo so we took 2nd place Dorado/MahiMahi with a 33 lb Dorado and 1st place Marlin  with 517 lb Black Marlin.  Great Sportfishing Tournament We will definitely be back next year. 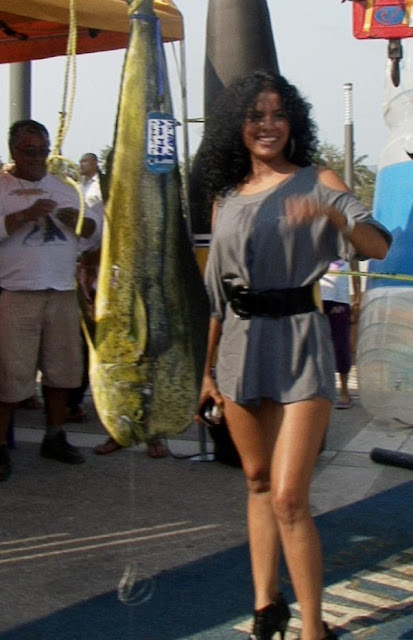 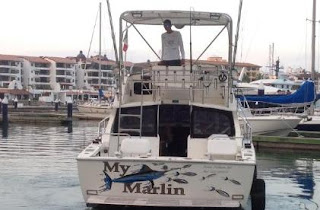 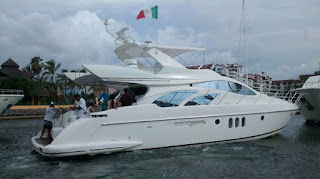 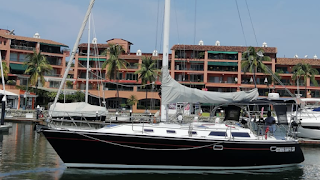 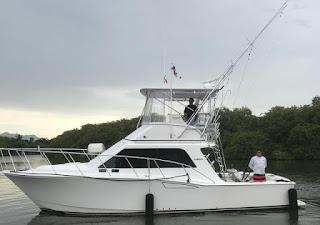